This will probably be a rather straightforward post of mine, but I thought I would share some reasoning as to why I ‘upgraded’ my primary sUAS from a DJI Phantom 4 to the newly announce (as of November 15, 2016) DJI Phantom 4 Pro. 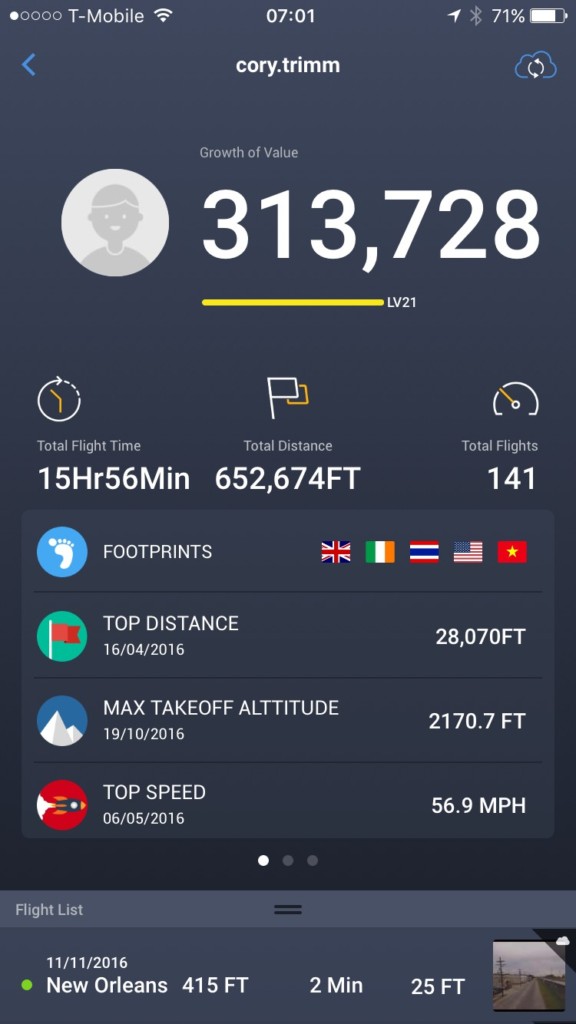 Now, before I delve too much into the comparisons I just want it to be known that I love my Phantom 4. This was my first foray into prosumer aerial videography & photography. Imagine the Phantom 4 Pro as your first High School girlfriend. We spent a lot of time together, held hands a good bit, and then began to both spread out wings to see what else is out there. I’ve logged nearly 16 hours of flight time, ~125 miles of flight, and been in 5 different countries together.

But, the one feature that I wish it had was a better still camera.

The Phantom 4 Twelve (12) Megapixel camera was no better at capturing images than my cell phone. Sure, the 4K & 1080p video looked great! But, this was a pretty big area to make up ground. 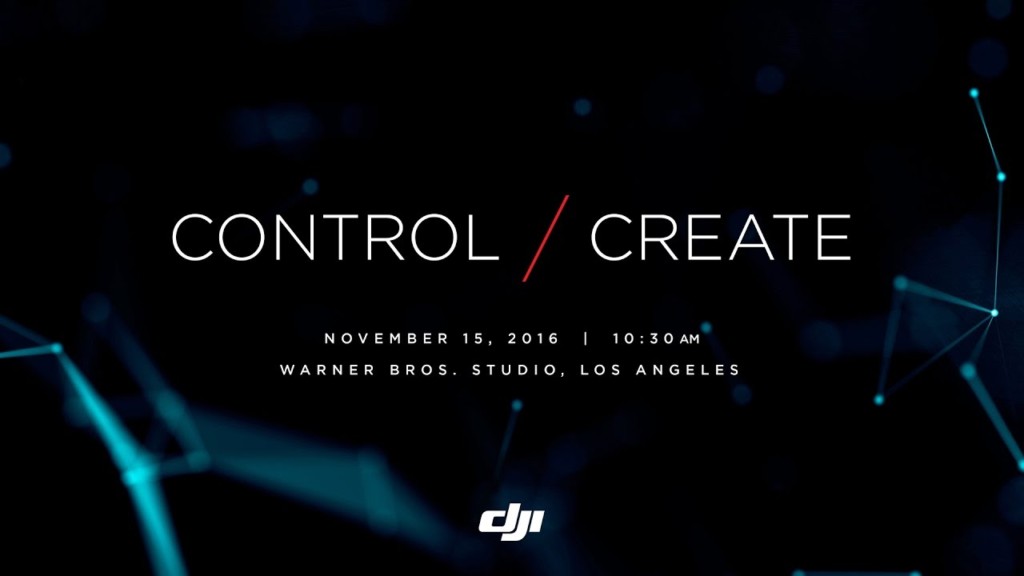 Then, DJI changed the consumer drone space by releasing the DJI Mavic Pro on October 15, 2016. However, there were rumblings in the community that there was another event coming up quick to announce a new Inspire. This event eventually occurred on November 15, 2016.

Leading up to the event, I had been previously looking into purchasing a second-hand Inspire with a Zenmuse X5 Gimbal so I could be able to take better quality still photographs. This gimbal would also allow me to interchange various . However, justifying a $5,000 USD purchase for a sUAS was unreasonable at the current point in time. Looking more at my business numbers and aggressive goals that I’ve set for the forthcoming months and the next year, I knew I could afford ~$2,500 – $3,500 if business was on the low side.

If there is one thing DJI knows how to do – it’s marketing their products (shipping is another story…). During the event, they shot a mini-movie at the Warner Brothers studio with the DJI Inspire 2. They began to live-tweet the specs on the Inspire 2 and the Phantom 4 Pro.

It features the best camera ever created for a #DJI #Phantom with its 1-inch sensor, allowing for 4K 60p video & 20MP stills pic.twitter.com/o4bEnMas4C

Once I saw that tweet above, I knew I had to upgrade to the P4Pro. Outside of just a newer image sensor, DJI added obstacle avoidance to the left, right, and rear of the aircraft. This allows for smoother transitions from indoors to outdoors scenes, better dronies, two frequencies in the remote controller, faster flying with obstacle avoidance, new flight modes, smart return to home, and more.

As I write this post, my Phantom 4 Pro is en route to me from Atlanta and should be here today.

I’m looking forward to flying this new sUAS and helping bring affordable aerial photography and videography to realtors in the Pittsburgh metropolitan area.

Leave a reply Click here to cancel the reply

We're not around right now. But you can send us an email and we'll get back to you, asap.